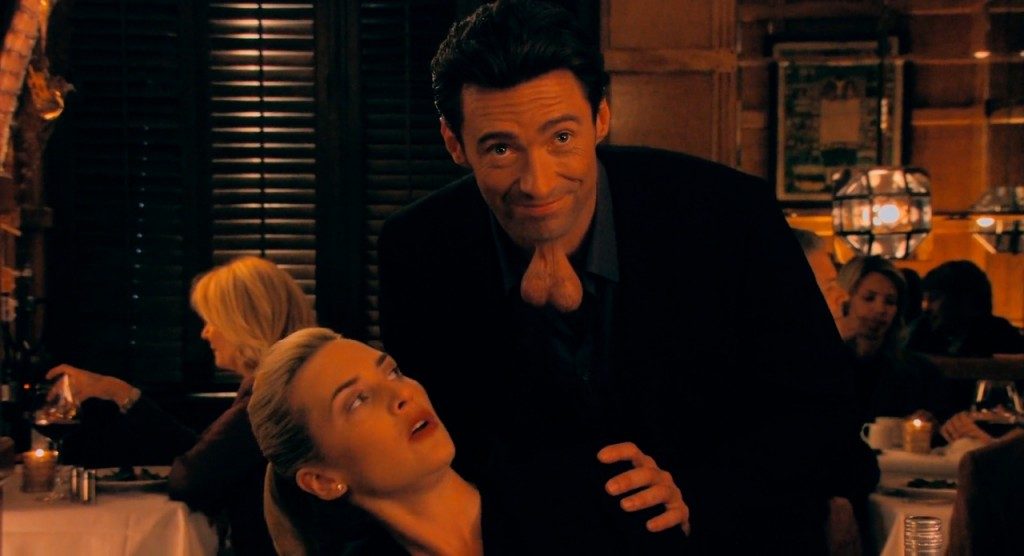 So it begins. Most of my blog from here on out will focus on looking back on the movies of 2013 and how much they have impressed us. And I thought I would start at the bottom and work my way up. Therefore I shall start this trend by talking about the three worst films of 2013 and deciding what movie deserves the position of worst film of the year. Feel free to add your own in the bottom of the article. I shall also add a link to each film’s Shitfest entry, lovingly complied by the IPC, for those who want a second opinion. So, let’s take a deep breath, and jump into the murky depths of failure (no, not Michigan…)

Rather than taking time to describe how badly this movie failed on every level, maybe it is a better idea to let you hear the reviews straight from the horse’s mouth, which some apologies from the actors themselves. (Quotes borrowed from Empire magazine).

Richard Gere: “If you’ve not seen it yet, you probably don’t have to. In fact, please don’t. I’m telling you now: do not see it. It’s not worth it.”

I nearly put Scary Movie 5 here instead, but at least with Scary Movie 5, we knew what we were getting into. It’s honest about the type of comedy it is going to be and that makes me view it as the kind of film that I just don’t get, rather than the kind of film that deserves worst film of the year. However, Movie 43 assembled a massive cast and wasted it. The hype was over-built and everyone that went to see it, thought the same thing. “I don’t want these eyes or memories any more.”

For perspective’s sake, let’s have a quick look at the trailer for this movie:

How awesome does that look? The soundtrack, the visuals, the dialogue. The way Ryan Gosling puts his hands into fists, gives his opponent the deadliest stare imaginable and says the immortal lines: ‘Wanna fight?’. It was meant to be Film of the Year. It very well could have been, when we look at how good a film ‘Drive’ was. And what followed was one of the longest, more boring – not to forget the word pretentious – movies imaginable. It was not entertainment. I admire the art of the frames, but art should not take away from the actual idea of a movie. Take something like Skyfall or the Dark Knight trilogy. They are terrific movies, yet at the same time, each frame is packed with art. Just check out Film Grimoire’s analysis of the near-perfect cinematography of Skyfall (). It is stunningly beautiful, yet it was still a great movie. You want to make a piece of art out of your movie, fine, but it still has to stand on its own feet as a movie in my books and this is why Only God Forgives failed so badly. It was truly an awful experience.

Why isn’t it the worst film of the year then? Well, up until I put all of my options together, I was going to award this with worst film of the year. But ‘Only God Forgives’ failure is contained to one movie. The winner is the movie that poisoned an entire franchise will agonising disappointment…

I love Die Hard. It is one of the best movies out there and despite the purists fuming about the other entries in the franchise, I love each and every Die Hard movie. While some loathed the fourth film, which modified McClane into a 21st century superhero, I saw it as a true return to form for the character. In fact, the movies should have ended there. It was the perfect epilogue and we connected with the inner conflict of the character. But of course, we got greedy and asked for more. And like a game of Blackjack, we kept shouting hit, until we went bust. And bust we went! 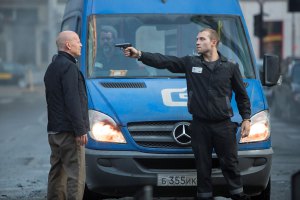 Maybe Die Hard 5 isn’t as bad a movie as Movie 43 or God Forgives. While it was painful, I have seen worst action movies: I have enjoyed worst action movies. If someone gave me this film and said it was about a cop struggling to find his son in Russia, who was then caught up in a conspiracy to do with Chernobyl and Russian mafiya, then I would have enjoyed it. But attaching John McClane to that idea killed it. It had none of the themes, had a stupid twist, so we never got a proper villain and the relationships holding the film together was dreadful. It didn’t help that I watched it hungover, but watching the fifth Die Hard was worse than awful. It was heart-breaking.