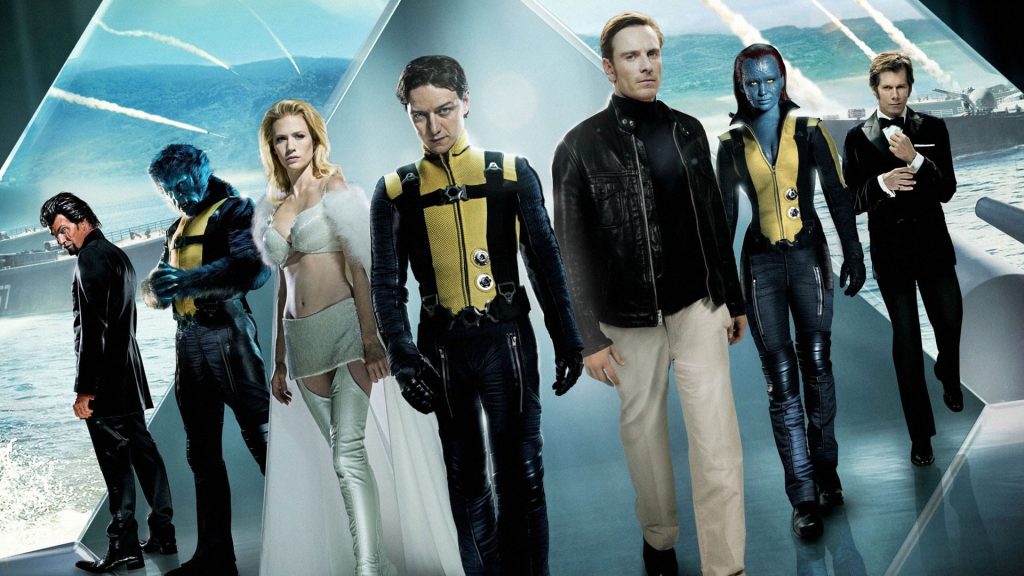 3 Deleted Scenes We Are Glad They Cut From The Movie

Deleted scenes are always interesting, because they are the ones that managed to get all the way up to the filming process of production, yet we cut at the last possible moment. Most of the time, the content is good, but there is no time to fit it into the finished product. However, then there are some scenes that are so god damn awful that it is amusing to think how they even managed to make it this far. Today, we examine the latter. Be warned: childhood memories are likely to be destroyed.

This was the deleted scene I had in mind, when I came up with this article. Sadly, I cannot find the video anywhere. Someone actually paid good money to strike this scene from existence.

The scene takes place early on in the movie, back in the stage, where we are all getting used to how much of a dick Hancock is, before the plot gets set into motion (I use the term ‘plot’ loosely). Hancock is at a bar, drinking, as he is prone to do. A woman spots him from across the bar and despite him being a dick, I guess there is still some appeal to bonking a superhero. So after some dialogue, he takes her back to his trailer. What follows is an embarrassing sex scene thrown into the movie, which ends with Hancock’s… um, love-bullets (this again! Really!), being so powerful it sends her flying through the roof of the caravan. It has to be seen to be believed, which is the main reason I am so p***ed off I cannot find the damn clip.

You know how the best thing about Alien is the fact that we never see it throughout the whole film. Right up until the end, our minds our still trying to wrap itself around the concept of the movie monster we just saw. I always imagined this as a clever move on Ridley Scott’s part, but this deleted scene might just prove that it wasn’t a choice. He tried it the other way and it was so laughable, he was forced to keep the Alien in the shadows.

The scene basically shows the Alien walking up towards Lambert, who I assume dies here. It becomes so painfully obvious that the Alien is little more than a guy in a rubber suit. The crawl towards Lambert is trying to be weird and creepy and comes across like a man who just went No2 in his pants and is trying to subtly ask Lambert for toilet roll. It is now going to be hard to ever summon up the same fear I ever did for the Alien.

You will have to follow the link below to get to the video. Sorry, guys. Youtube didn’t have it.

This scene shows us Professor X and Magneto recruiting Angel into their forces. She is working as a stripper, which means that she has to come across as cynical and world-weary (Hollywood writes the rules, not me!) She doesn’t believe that they are mutants. That’s an easy fix. Magneto levitates some metal and Professor X… Professor X… just watch the video.

1 – TERMINATOR: RISE OF THE MACHINES – HOW ARNOLD WAS BORN

Part of me actually wanted this clip to make it into the movie. Why? Well, it kind of reminds us how the present and the future connect up with Skynet inventing the Terminator, without realizing its deadly potential. Therefore, we’ve got this hilarious robot with a stupid American accent. It kind of explains a few things, but has some fun with the franchise at the same time. In a movie full of paradoxes and end of the world threats, it is important to actually enjoy the fact that you are making a trilogy about killer robots.

Of course, not everyone would have wanted this clip to see the light of day. It partially kills the idea that the Terminator is as fearsome as he actually is. This is probably why it was cut. I imagine it was the right decision and I am satisfied with trawling through Youtube to find this rare gem hidden in the depths of the Internet.